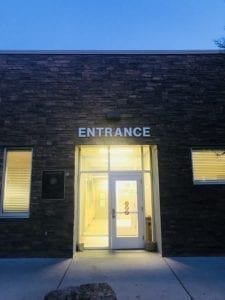 In parallel with various other cities and countries across the globe, Henderson too provides Henderson bail bonds to all the defenders approaching the surety firms at Henderson. A bail involves a lot of procedure and even in weekends it becomes difficult to get a bail. Bail Bonds come to rescue for defenders stuck behind the bars. At Henderson you will be able to get easy bail bonds. Bail bonds are a tool used by the defenders to grant them bail on specific term of being present at the trials without fail. Henderson bail bonds too deals with the same concept but the service is restricted to Henderson. Any defender who is accused of any crime wants a bail but cannot clear the bail amount in cash can seek bail firms for Henderson bail bonds. All the rules remain same starting from the premium to the breaking of the bail bond or the surety bonds.

WHY YOU NEED TO CHOOSE A BAIL BOND?

Think of a scenario that if your loved ones is in Jail and you want to help them then the best option in this regard is to opt for bondsman in Henderson. With the help of bonds you need to pay the premium. This generally stands for 15% of the bail. By paying this premium amount you can easily release your near ones from the Jail. Hiring a bail bondsman is an advantage. The reason being you don’t have to worry about the money being used towards the defendant court fees and fines.

How to Avail Henderson Bail Bonds

Availing a bail bond at Henderson is quite easy a process. All you need to do is follow the below mentioned pointers:

Immediately your bail bond is ready, before post by the bondsman you need to sign the same along with a surety firm or bondsman