Is a detention center in Las Vegas, Nevada for the inmates who have been arrested in the patrol area of the Clark County Metropolitan Police Department. Inmates are generally referred to the accused or the prisoner. The prisoners who flee from jail and are found roaming in the patrol area of the cops outside Las Vegas City are arrested and put for detention in the Clark County Detention Center.

The misdemeanors are generally an exception because they are reported to the Las Vegas police station and they maintain their own jail. The misdemeanors that are referred to as the exception for detention under the CCDC include: vandalism, trespass, mild assault, reckless driving, small thefts, prostitution and firearm discharge within a city. Misdemeanors are punishable offence and most of them are punishable by fine. 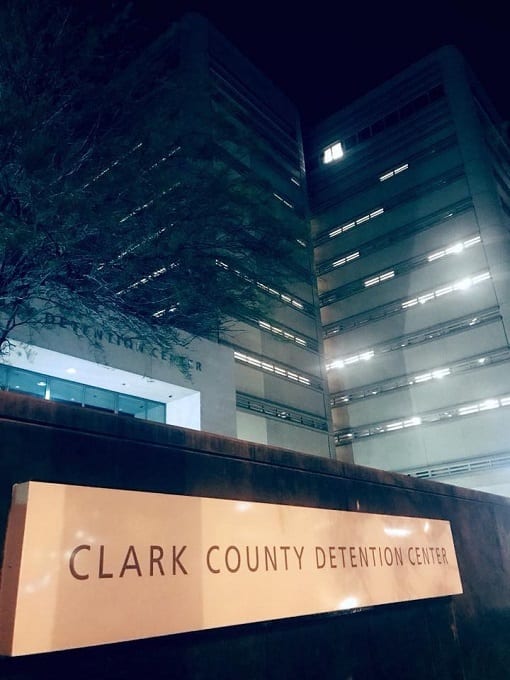 CCDC has certain features for the housed inmates and for their family members. The following describes well about the features provided by Clark County Detention Center of Clark County, Las Vegas.

Where is CCDC located?

In Las Vegas, Nevada, if someone gets arrested, they will most likely be held in custody at the Las Vegas jail facility known as the Clark County Detention Center or the CCDC. CCDC is the largest jail facility in the greater Las Vegas area and is located at 330 South Casino Center Drive. Most arrestees in Las Vegas are transported and booked into the CCDC Las Vegas facility. If you looking for a friend that has been arrested, you can locate them by utilizing the CCDC inmate search tool. 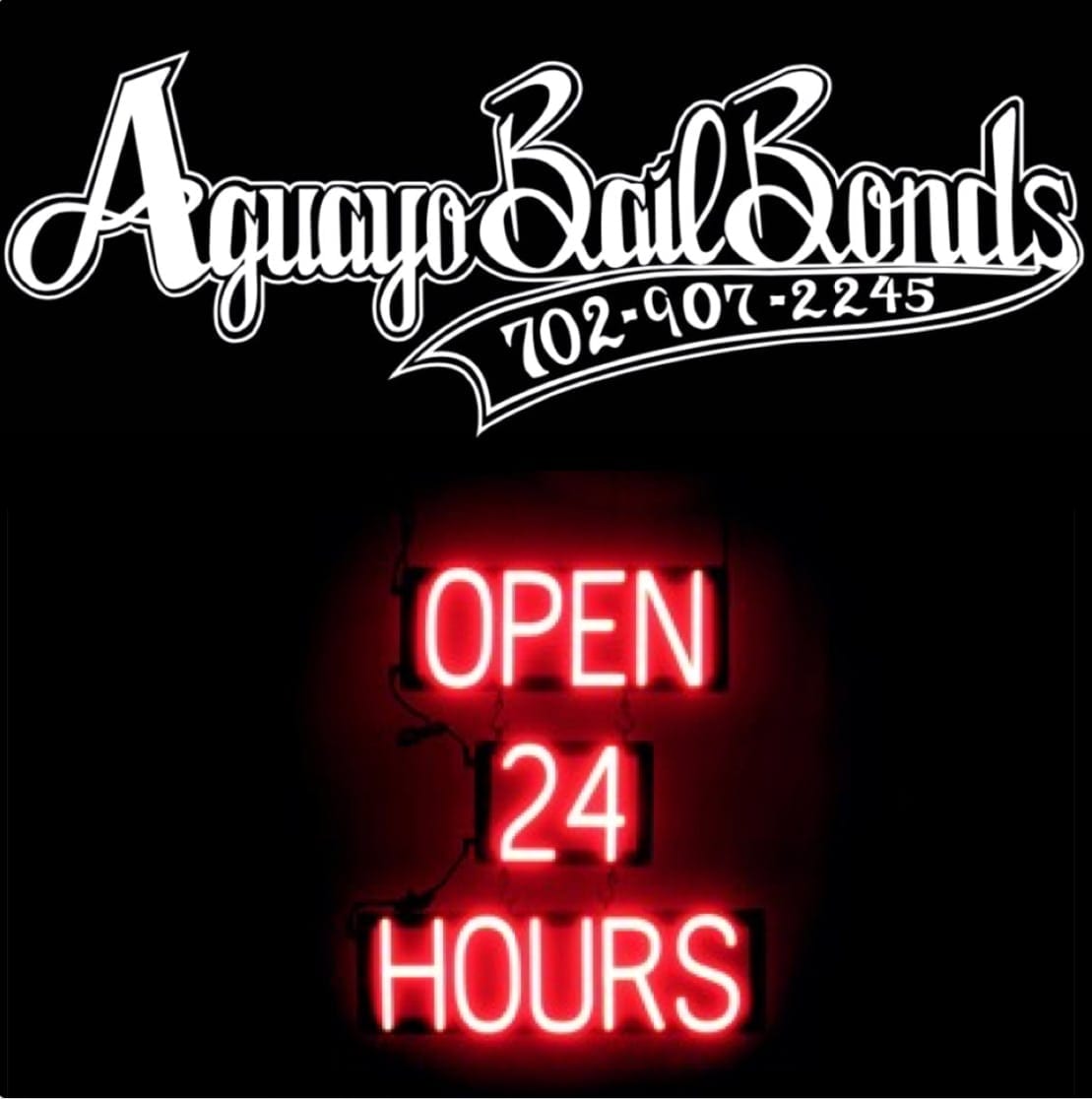 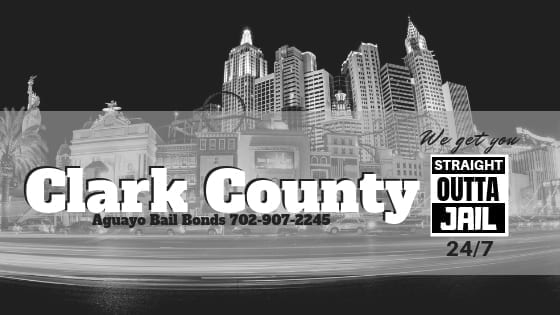 In some cases the officer will not book the suspect on the contrary will issue citation by saying that the accused must appear in the court. While on the other hand this process is less through than taking the suspect to the police station for doing a formal booking procedure. This allows the officers to focus on catching more serious offenders.

The concept here is that the judge may also choose to release the suspect. It means that he or she is responsible for paying up the court dates so that he does not have to pay the bail. Personal recognizance is only allowed when the charge involves the relative minor and the nonviolent crime and the defendant is not considered as danger to anyone else to fight the risk.   This will not allow the defendant to flee and to not appear in the time of the court date.