Benefits Of Using a Bail Bondsman 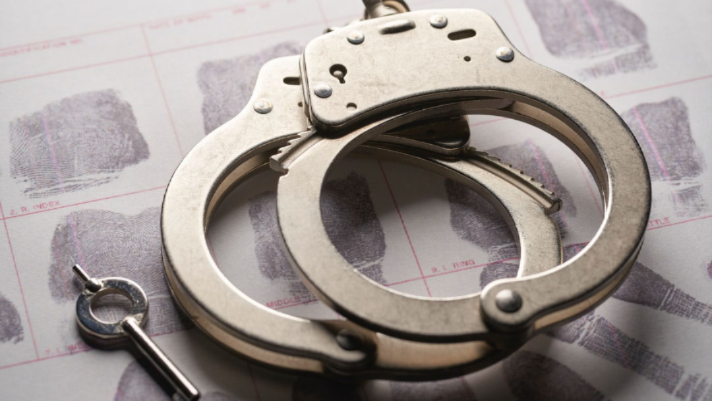 The negatives are easy to see when you are dealing with a bail bond situation, whether you are the one needing to get out of jail or your helping someone else. No matter the reason, this is an awful situation to be presented with and seeing the light at the end of the tunnel is rather hard to envision. So let’s shine a little light and display a few advantages to working with a bail bondsman during this troubling time.

One of the main reasons to work with them is you will save money. Ordinarily, the cost of getting out of jail is the full bail amount. However, working with a local bail bondsman you will only need to provide 10% of the bail demanded leaving you with more to put towards representation.

Another benefit is they save you time. Let’s say you do not know exactly where a person is located, they can do a ccdc inmate search and find them. With ccdc inmates it can get a bit tricky if you do not know how the system works and what rights they have at that current time.

When using your local bail bond you will be able to pay in smaller amounts by using cash, credit, or checks. This allows multiple ways for you to be able to take care of the financial portion without worry for being placed back into a cell. They may also have an online method through a portal for you to make payments for better convenience.

By taking this route you will also have a professional advisor with your bail bondsman. They understand the laws and legal routes to take concerning your case and will be able to guide you through the process. However, if you choose to not follow their direction, they will still collect their financial portion and you will be sitting back in jail awaiting trial.

This direction will not look very good for you to the judge overseeing your case. They will see your actions as a direct disregard for your bail bondsman, the advice they tried to give you, and disrespect for the law. The judge may still order you to pay the bail bond and remain incarcerated.

So in the end, by using a bail bond will not only give you an advantage in court, but will also aid you through your hearing process. Nearly 90% of people who have posted bail have avoided a criminal record and/or have had their case dismissed. Consider this route when needing help in a terrible situation; they may just be that leg you need to stand on. 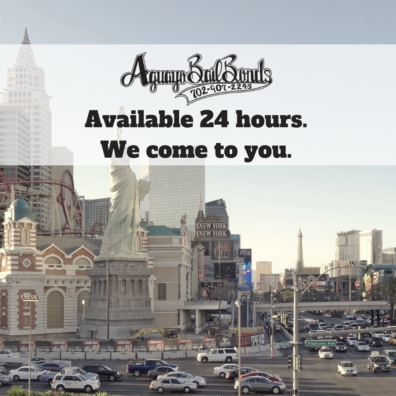